A recording of the webinar with Åshild Roaldset June 13 2022

Breeding of sick dogs is probably the most important welfare issue for our dogs. Hundred years of dog breeding, largely based on the dogs appearance, has led to many unnecessary diseases. 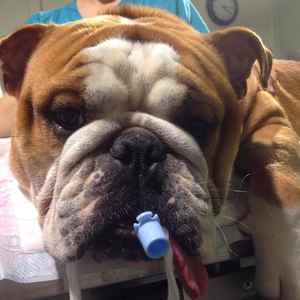 The picture is of an English Bulldog (in Norway) with a tube in his mouth.

We have technology and science to do better for our dogs, and therefore we should do better.

The EU- guidelines for dog breeding outlines a new approach to the way we breed dogs.

Åshild Roaldset qualified from Bristol Vet school in 2001, she has a master degree in public health from the University in Tromsø. After leaving vet school, she has worked in a mixed practice in Sommerset in the south of England, and in small animal practice in Norway for several years, before moving to the Norwegian Vet school. Firstly as head of the further education unit and later at practice manager for the Equine and small animal hospital at the vet school.  Åshild has worked for the Norwegian Society for Protection of Animals since 2018. 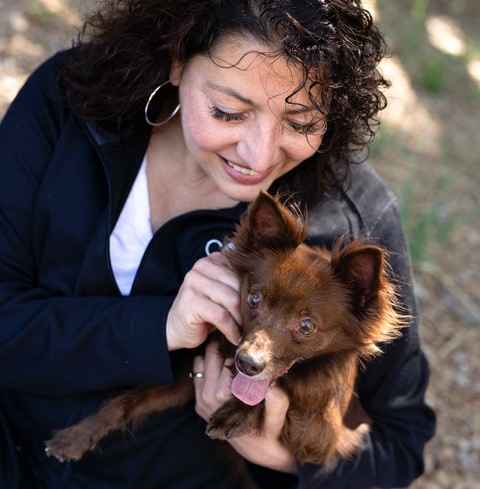